Bills Set To Host Colts In Rematch From January

Among the three New York-based NFL franchises, only the Buffalo Bills have a realistic shot at winning the Super Bowl.

Buffalo sits atop the AFC East with a 6-3 record. Catching the 8-2 Tennessee Titans for the top seed in the conference is a long shot at this point, especially considering that Mike Vrabel’s group owns the head-to-head tiebreaker thanks in Week 6.

Right now, Buffalo’s main concern has to be holding onto the AFC East. The longtime division rival and bully New England Patriots (winners of four straight), are just half a game behind the Bills.

Buffalo has gone 6-2 since their season-opening loss to the Pittsburgh Steelers. With a couple of extra bounces, however, they could easily be 9-1.

This Sunday, the Bills will welcome the red-hot Indianapolis Colts (1:00 p.m. EST) in a rematch from their 2020 AFC Wild Card Round matchup. Buffalo barely held on for a 27-24 victory to win their first playoff game since 1995.

A brutal stretch to open the season saw the Colts start out 0-3, but they turned a corner and now sit at 5-5, having won four of their last five outings.

This game carries significant playoff implications for both squads. And if their previous meeting was an indicator, Sunday’s game should be another thriller that goes down to the wire.

In New York sports betting sites, the Buffalos are listed as a seven-point favorite for the Week 10 showdown with Indianapolis.

The New York Giants enjoyed a bye week following a 23-16 upset over the Las Vegas Raiders at home in Week 9. Up next, Joe Judge’s group will attempt to hand the Tampa Bay Buccaneers a third straight loss on Monday Night (8:15 p.m. EST).

Tom Brady’s struggles against the Giants have been well-documented. Eli Manning and company defeated Brady’s Patriots in Super Bowl XLII and Super Bowl XLVI, and a lackluster New York team nearly defeated TB12 in their last meeting 12 months ago.

When these teams met in Week 8 of last season in New York, the Bucs barely held on for a 25-23 victory. The Giants fell to 1-7 after the loss, but they closed out the season on a 5-3 run.

The Giants have only allowed 36 total points over their last three games. In Week 8, they allowed just 20 points to Patrick Mahomes and the high-powered Kansas City Chiefs on the road.

Well, the Bucs offense has struggled over the last two weeks. Brady has thrown four picks during Tampa’s two-game losing skid, and the team has surrendered over 20 points in three of its last four outings.

As we saw in last year’s meeting, these Giants match up well with Tampa’s offense. James Bradberry and Xavier McKinney are capable of going head-to-head with the likes of Mike Evans and Chris Godwin. 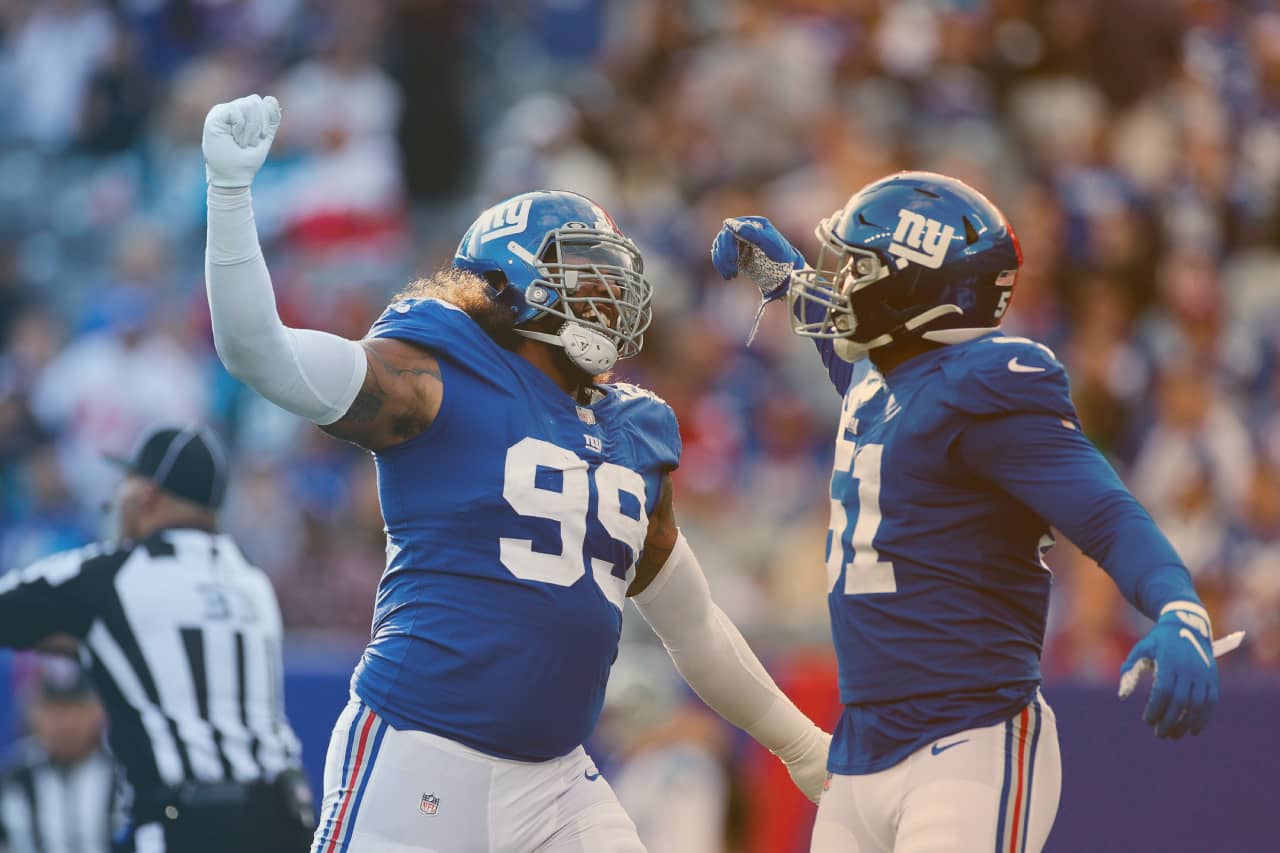 Azeez Ojulari and Leonard Williams both have 5.5 sacks on the season, and they’ll both be key in slowing down Tampa’s offense.

Daniel Jones had two costly interceptions in the previous meeting against Tampa.

If he can protect the football, and if Saquon Barkley is active and productive against a banged-up Bucs defense, New York could absolutely pull off another stunning upset.

Flacco Gets The Nod vs. Dolphins

Flacco, who spent last season with the Jets, was reacquired in an October trade with the Philadelphia Eagles. In return, Philly received a 2022 conditional sixth-round pick, though it could be a fifth-rounder depending on Flacco’s playing time.

Flacco will start in favor of Mike White, who struggled mightily with four interceptions in the Jets’ 45-17 blowout loss to the Bills last week.

Also Read – Philanthropic Athletes: 3 of the Most Charitable NFL Players

White turned heads with a 405-yard, three-touchdown performance in a 34-31 win over the heavily favored Cincinnati Bengals in Week 8, but he hasn’t been able to repeat that magic.

The Jets (2-7), will welcome a 3-7 Miami team that has won its last two games. The Dolphins are coming off a massive 22-10 upset win over Lamar Jackson’s Baltimore Ravens.

Miami has won each of the last three meetings against their AFC East division rivals. This is the first of two showdowns between the Dolphins and Jets in 2021.

Things You Must Avoid Doing In Online Sports Betting