We often see lists of the highest-paid NFL players and the fastest players, but we seldom come across lists of the scariest NFL players. Therefore, I thought I would take a stab at this today. Football, when you think about it, is all about intimidation. Quarterbacks use arm strength and precision to intimidate opposing defenses, whereas middle linebackers use crushing blows to running backs and wide receivers to scare them. When we think of intimidation, we usually think of defensive players, but lightning-quick runners, stonewall offensive linemen, and deep-threat wideouts have all done it successfully over the years. With this in mind, I’ve compiled a list of the scariest NFL players of all time for a variety of reasons. 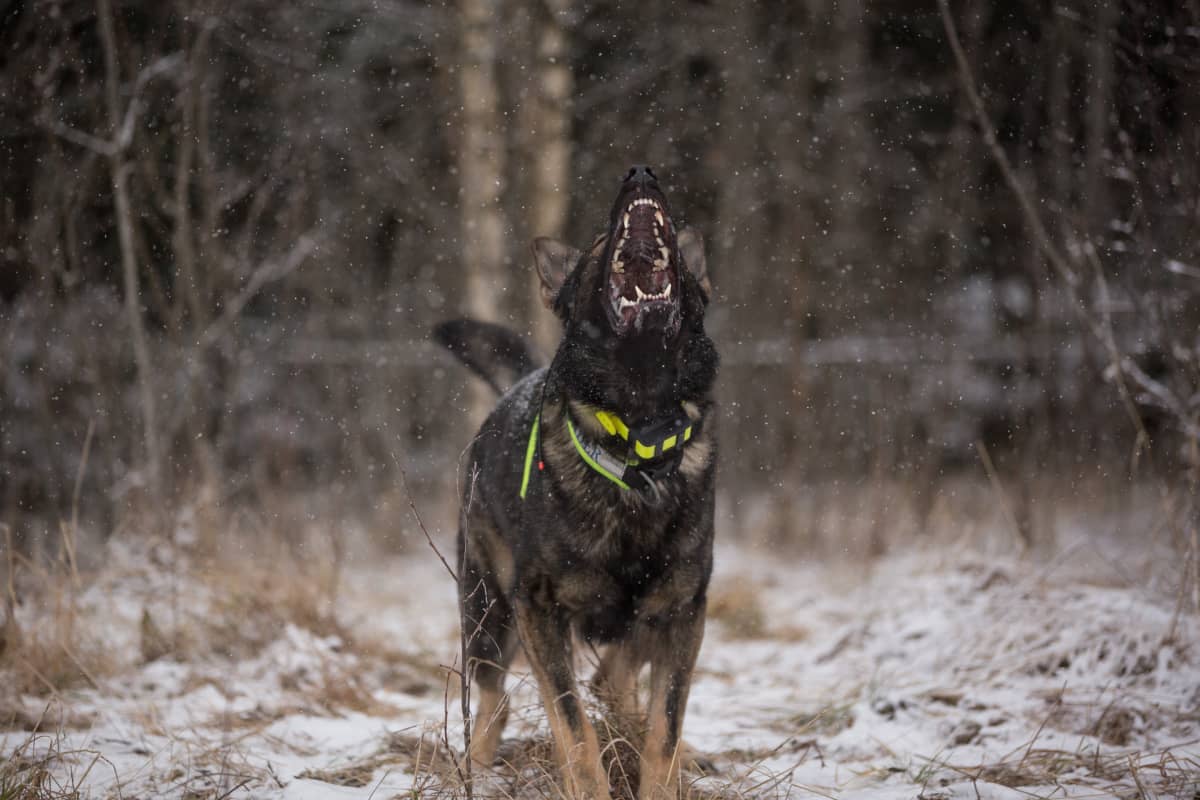 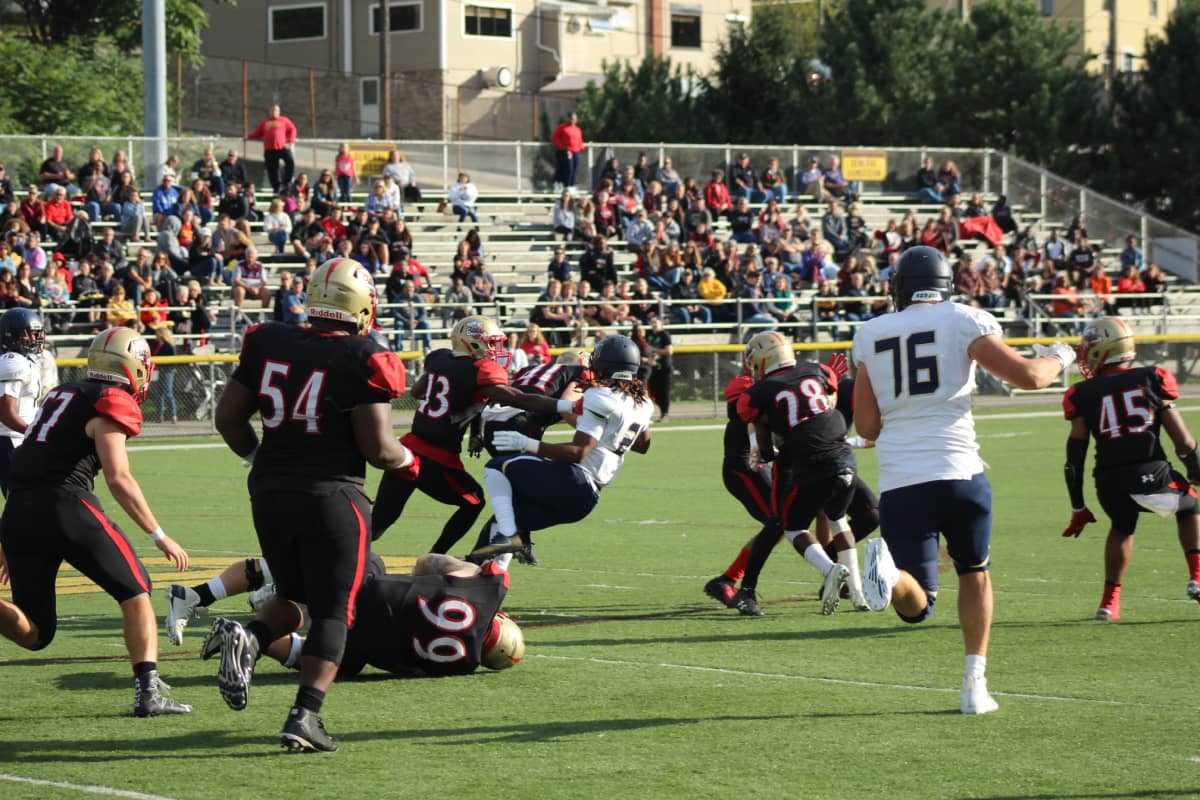 Things You Must Avoid Doing In Online Sports Betting