Seeing the spectacle that is MMA from a first-timer’s perspective, you are probably thinking to yourself: Is there anything that isn’t banned in this combat sport?

According to the Unified Rules of MMA, there are quite a few combat techniques deemed illegal to use in the octagon. That’s because even with the required gears in place, there’s still a good chance these moves could lead to deadly consequences.

Let’s take a look at what MMA’s official rule-governing body has proclaimed illegal to execute in the UFC octagon.

MMA Techniques Banned by the UFC

Included in the MMA “banned” list are notable fouls that could deduct points from a fighter’s scorecard or might even get him disqualified entirely.

Despite the clarity in which these rules have been made aware to the general MMA community, not all organizations around the world comply with them. What does the American branch of mixed martial arts promotions consider illegal?

1. Shots Hit After the Bell

Among the basic principles in the UFC is that no hits should be delivered after the buzzer or bell signals. Doing so is considered outright disrespecting the referee and the American branch of MMA. Once that bell sounds, strikes should be withdrawn, and grapples should be ceased.

Despite the adrenaline rushing through the fighters’ veins mid-fight, the referee separating them from each other as the buzzer rings should be all they need to stop the fight. Disregarding these instructions can lead to immediate disqualification.

Bell signal or not, the incredibly high-risk piledriver isn’t something you want to try in both training and professional bouts. This highly volatile move in professional wrestling, wrongly adapted into MMA combinations, can prove deadly. There’s just no place for spiking an opponent’s neck or head on a mat in this type of combat sport.

The UFC doesn’t allow fighters to grab hold of the octagon fence. A fighter typically uses this move to pin an opponent against the fence, keep themselves from falling, or help themselves get on their feet.

Grabbing hold of the opponent’s gear, such as their shorts or gloves, is also banned. That’s because it allows a fighter to gain unfair leverage and catch their opponent. Also Read – A Guide for Women Breaking Into eSports

Head-butting is all too common in dirty MMA bouts in the UFC. These moves are notorious for splitting open skin, causing concussions, and cutting open chins. It’s just an overall reckless move delivered by a fighter with no concern for his or his opponent’s safety.

Sore losers are everywhere, including MMA. But that’s fine as long as a fighter doesn’t actually end up causing injury to his opponent. Things can go downhill fast when a cocky fighter on the losing end decides to pull a dirty move to get the last laugh. He may attack his opponent during a pause, prior to or after the fight, or in-between rounds. He could also go after a fighter who’s still being tended to.

Unsportsmanlike conduct can also apply to a fighter’s team. They are not allowed to hurl insults at the opponent or his team while the fight is going on, interrupt a fight to favor their fighter, hurt the opponent, or defend their fighter.

The groin, eye, and hair areas are no-hit zones as far as UFC is concerned. Pulling an opponent’s hair, poking their eyes intentionally, or kicking them in the groin can earn a fighter immediate disqualification. Equally frowned upon by the American MMA promotions is biting and spitting, so fighters should steer clear of these questionable moves if they don’t want to be dragged out of the octagon. 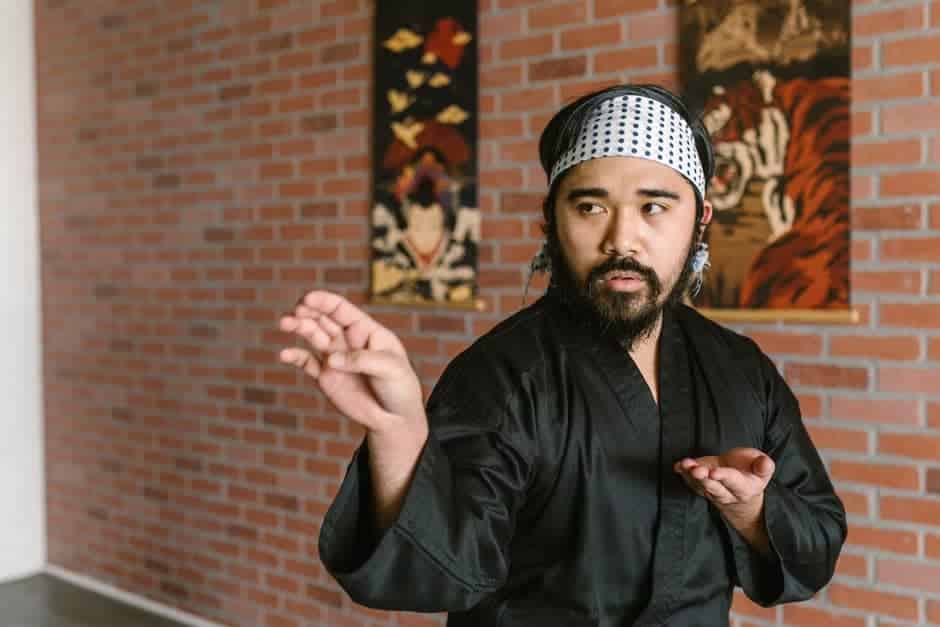 To fish-hook, an opponent is to insert a finger or two inside an orifice, such as the mouth, eyes, or nostrils, and try to pull that orifice apart. In most cases, fighters trying to pull this dirty move usually target lacerations and cuts to intensify the wound and worsen the opponent’s condition. A “technique” that could permanently disfigure a person should definitely be banned.

8. Stomping on a Downed Opponent

Talk about kicking someone when he’s down. The UFC disapproves of fighters who stomp on or kick a downed opponent, which is why it has made the move illegal. So, if you’re ever thinking about taking your knee to an opponent’s head while he’s down, think again. This move could earn you an outright disqualification.

One of the most infamous moves in MMA is the 12-6 elbow. To analyze this move, picture a wall clock, where the 12 sits at the top, and the six lies opposite to it at the bottom. The 12-6 elbow is a move thrown by a fighter to an already downed opponent at a right angle to the ground but follows the 12 to 6 direction on the wall clock.

Equally frowned upon by the UFC committee are moves that center on small-joint manipulation, such as twisting or pulling toes, fingers, and the various bodily joints. That said, similar techniques like ankle and wrist locks are often mistakenly classified as illegal by spectators but are actually allowed in the octagon. Also Read – Best Active Vacation Ideas for Sports Lovers

Moves and techniques disallowed by the American branch of MMA promotions might be permitted by the Asian and European branches. And while they’re sure to have common denominators in the form of unquestionably deadly moves, it’s important to get into the specifics so that you can accurately formulate a combination according to the rules of specific promotions.

Most important in MMA, or any sport, is to conduct yourself in the most sportsmanlike manner. This can earn you the respect of not just your fellow fighters but the entire MMA organization.

What We Learned After The First Round...